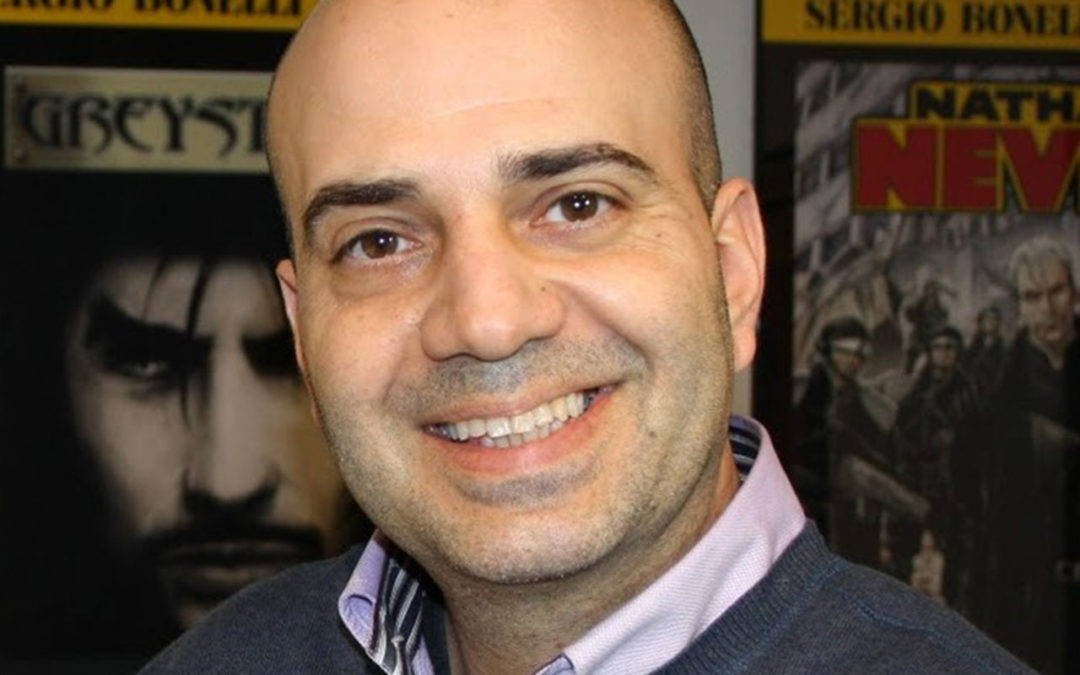 Joevito Nuccio was born on June 2nd 1970 in Chicago, where he graduated from the Institute of Art in 1989. In 1997 he took a comics course taught by Gianni Allegra at the University of Palermo. He obtained a degree in architecture in 1999 and began working as a freelancer. In 2002 he got in touch with Moreno Burattini and showed him a few test panels of Zagor. In 2005 he came on board the staff of the “Spirit with the Hatchet”, debuting in 2010 with a story scripted by Burattini that was published in the Zenith 585, 586 and 587 editions. He lives and work in Sicily, in the town of Sambuca near Agrigento.